Whether you are looking for gold, diamonds, or gemstones, Chennai has it all. Chennai can be said to be one of the premier wedding shopping destinations when it comes to its jewelry stores, especially when it comes to gold jewelry.  Give this article a read to find out some of the top jewellery stores in the city.  Jeyachandran Gold House This store is a unit of the Jeyachandran Textiles and has followed in the path of Saravana stores. Their first store was launched in Ranganathan street and has an extremely low wastage charge when compared to some of the other… END_OF_DOCUMENT_TOKEN_TO_BE_REPLACED

Wedding and engagement rings are beautiful to behold. If you want something to spice up your love and commitment, a round gem around that finger is the way to go. A wedding ring is the most precious piece of jewellery you can have in your lifetime. It is a symbol that represents many words like, taken, bonded, owned, devoted and loyal. Yet, generally, most men don’t think twice about wearing an engagement ring. In most cases, men are concerned with what looks beautiful on their ladies. By the way, hats off for making sure she’s elegant but don’t you think… END_OF_DOCUMENT_TOKEN_TO_BE_REPLACED

It’s that time of the year again. India’s very own sibling appreciation day, The Raksha Bandhan or Rakhi, where girls and women celebrate the bond they have with the special men in their lives, whom they consider brothers, and boys and men reciprocate with their tokens of appreciation. But while chocolates or flowers may serve as a Rakhi gift for some of your rakhi sisters, some relationships are definitely more precious and in need of equally precious gifts for rakhi. What else can serve the purpose of the precious gift than a precious jewellery piece for your best sister this… END_OF_DOCUMENT_TOKEN_TO_BE_REPLACED 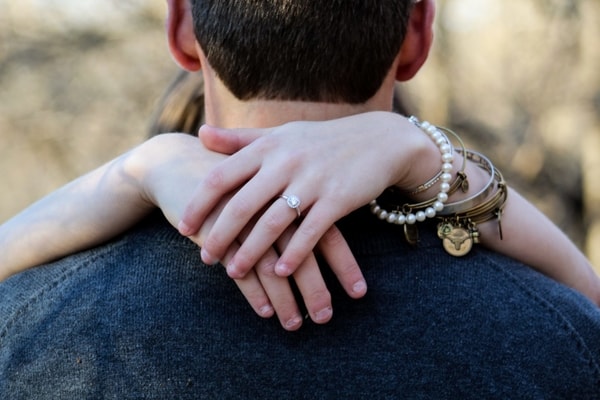 Commitment is a tricky concept, what with all its various interpretations and implications. Luckily jewellery that symbolises commitment is not that hard to define. No, we don’t mean the Wedding Ring or the Engagement Ring, we’re talking about their breezier, sleeker, younger cousin – Promise Rings. It’s the ‘in-between’ ring, the ring that represents the invigorating new rush of love, a stepping stone from where great many love stories unfold. What Is A Promise Ring? A promise ring is a pre-engagement ring in the context of a romantic relationship. In most cases, promise rings can be given when a couple… END_OF_DOCUMENT_TOKEN_TO_BE_REPLACED 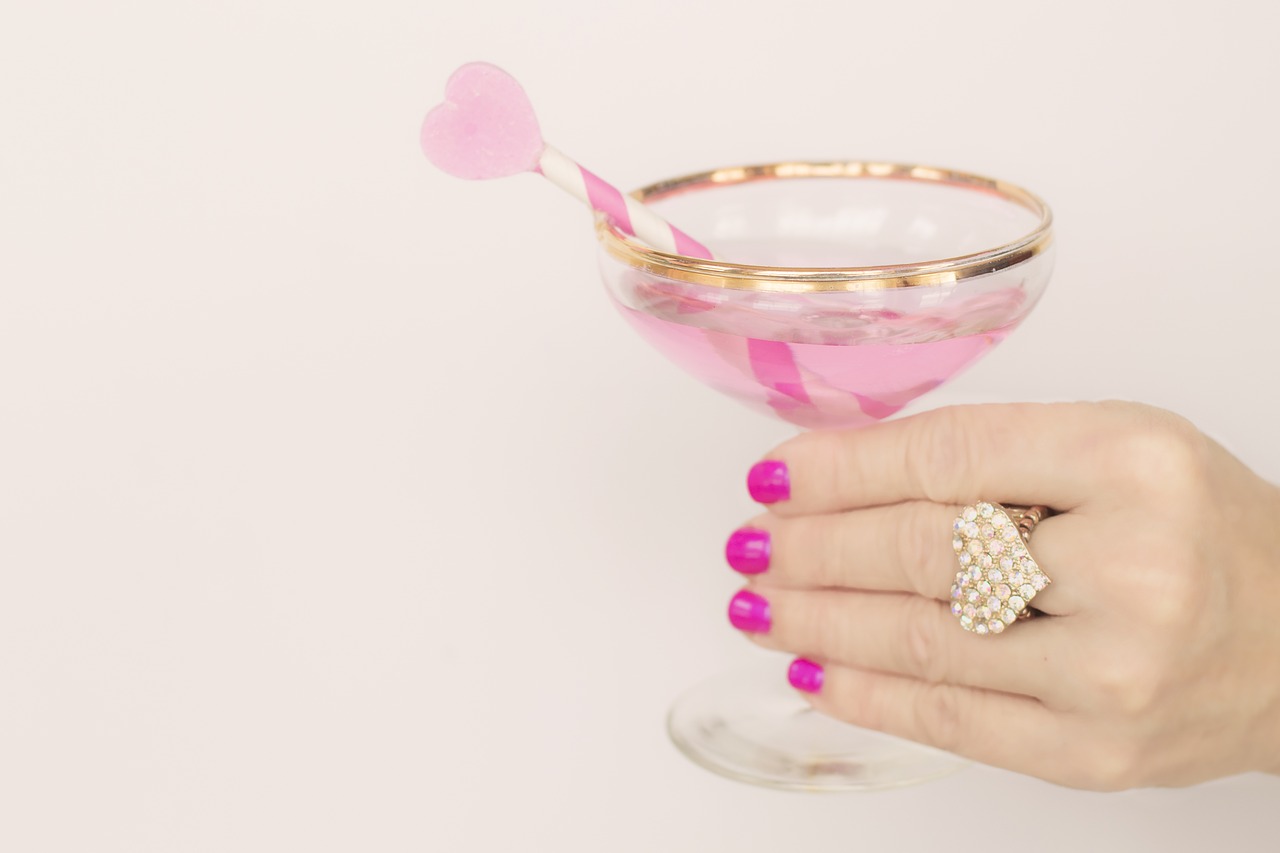 A diamond ring is endearing to a woman for so many reasons. It can be an engagement or a wedding ring which represents true love, an inherited heirloom ring with sentimental value,  a piece of jewellery she gifted herself outside of any relationship, or just an elegant high-fashion statement that will not remain un-flaunted. If diamonds are your best friends, then why let grime, dirt and cracks happen to them? Those who wear their diamond rings on a regular basis, know that their rings sparkle a little less over a period of time. They stop looking as shiny as they… END_OF_DOCUMENT_TOKEN_TO_BE_REPLACED 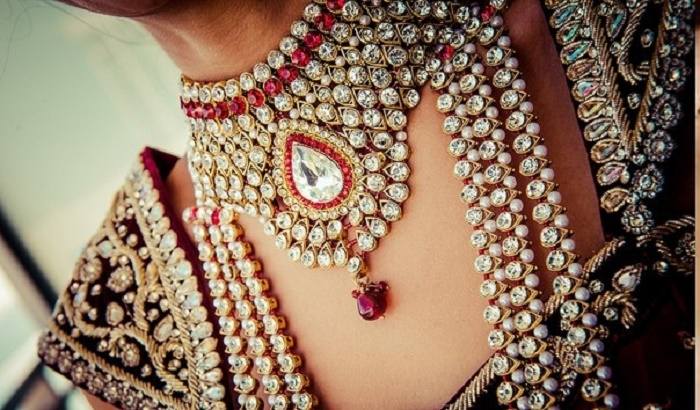 Around the world, ethnic Indian jewellery has been described as ‘elaborate’, ‘hypnotic’, ‘extravagant’, and ‘intricate’. To the connoisseurs of jewels, traditional & ancient jewellery styles have always been fascinating for the sheer amount of craftsmanship it entails. One such form of jewellery, one of the oldest in India, is Kundan jewellery, hailed for its stately and resplendent appearance and masterful crafting. Kundan jewellery is a regular feature on actresses in Bollywood epics, an essential bridal adornment and the pride and joy of Indian women across demographics. What is Kundan Jewellery? It is a form of gemstone and glass jewellery that… END_OF_DOCUMENT_TOKEN_TO_BE_REPLACED 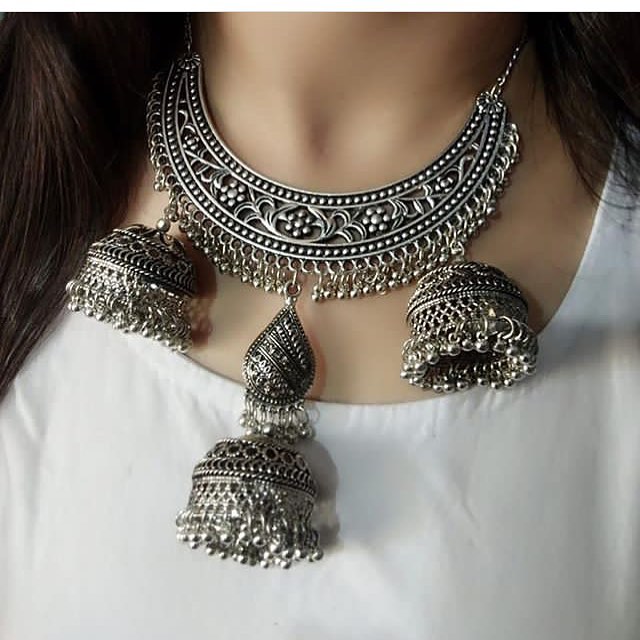 Feel like a gypsy queen out to conquer the world with your rustic charm. Dazzle onlookers with a kitschy display of pastoral glamour. When you feel the need to do your best tribal avatar, oxidised jewellery is what you need. It oozes the kind of antique, raw, wild charisma that women find irresistible. It adds a generous dash of vintage goodness that is utterly enticing. Mix it up with flowing prints, sheer blacks, pure whites, fierce monochromes or pastel ensembles, oxidised jewellery always delivers the bang for the buck. What is Oxidised Jewellery? Oxidation in silver or sterling silver occurs… END_OF_DOCUMENT_TOKEN_TO_BE_REPLACED