Whether you are treating yourself or looking for the perfect gift, precious stones are more than just colourful, expensive adornments. They are rich with symbolism, each thought to possess certain powers, evoke good fortunes and arouse desired qualities. When making or buying jewellery – whether a gorgeous ruby ring, an impactful turquoise pendant or delicate aquamarine earrings – this cultural and historical significance adds a little magic and meaning to your trinket. So if you are in the market for jewellery that’s not just beautiful but filled with character and significance too, we outline the lore and legend behind some of the most popular gemstones available.

What You Should Know Before Buying Gemstones 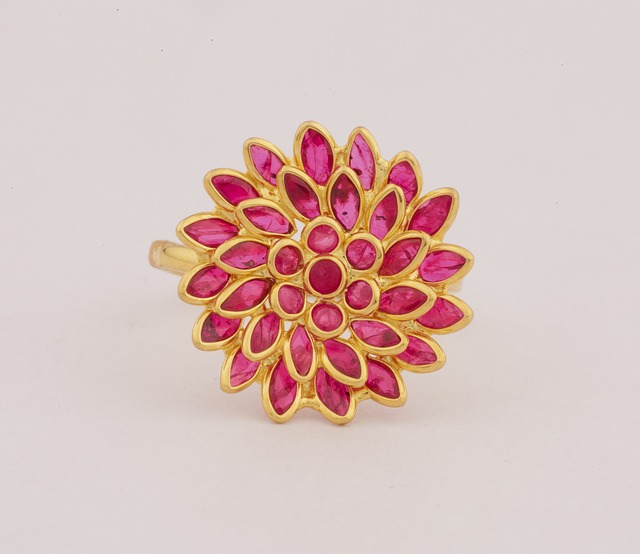 With its intense red hue, the fiery ruby was believed to hold the power of life itself – its colour the same as the blood that runs through our veins. Named ratnaraj in Sanskrit, the ancient Hindu text dictates rubies as the king of gems and no doubt it is loved for its rich and regal appearance. Europeans in medieval times sought after these stones as they believed it brought wisdom, love, health and riches. And even today, a ruby is one of the most expensive gemstones, chosen by jewellery lovers for its robust colour – a fitting tribute to passion and love. 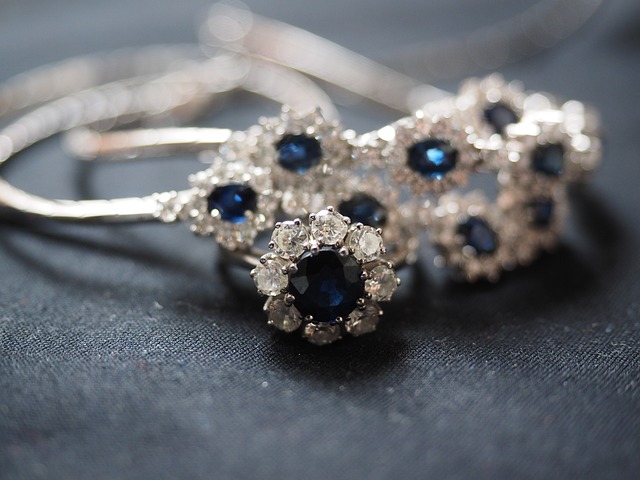 Sapphire is mined in many colours – yellow, peach, orange, violet, pink, green, and more. However, it is the blue variety, never prefixed with colour, which is associated with royalty and romance. Sapphire is said to represent introspection and reflection into oneself – helping its wearer find peace and happiness and inspire well-being. Its coveted royal blue hue boasts importance and passion – making a great pick for an engagement ring. 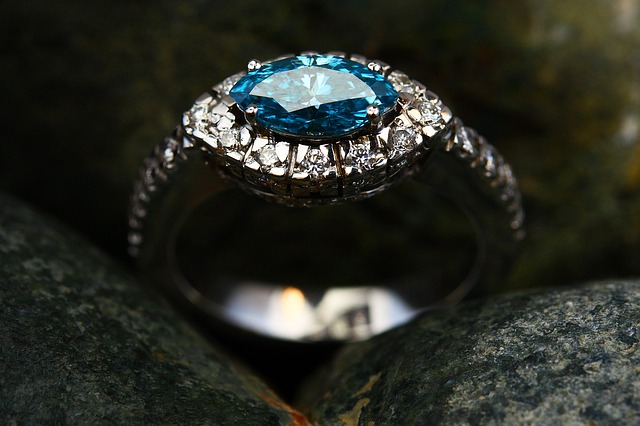 Lush green emeralds embody the bounty and brilliance of nature’s favourite hue. It is said that the green of the best emeralds come second to none that even flora and fauna can boast. Cleopatra loved emeralds and used it often to adorn herself. The stone is said to lend its wearer foresight and eloquence – its bright colour an ode to spring and new beginnings. 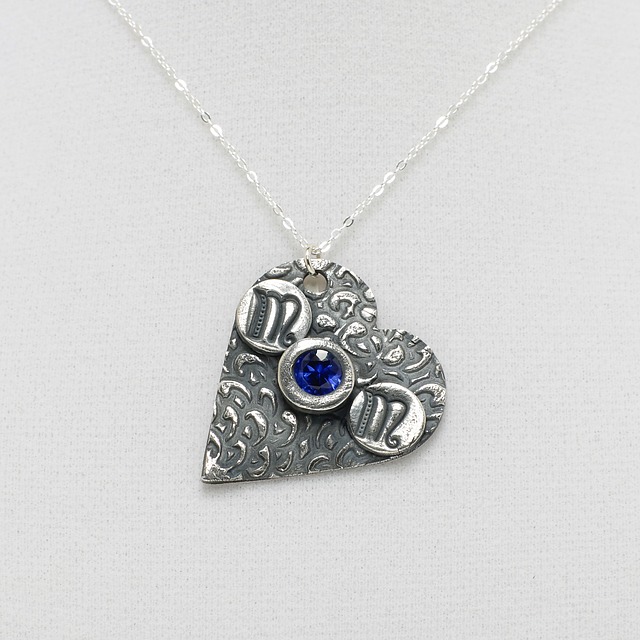 The beautiful colour of amethyst is said to have come from the wine-drenched tears of the Greek god of intoxication –Dionysius – shed on a beautiful maiden Amethyst, who was turned into crystalline quartz at his careless curse. Hailing from the Greek word “Amethystos”, which means “not drunk”, the stone was worn to protect against intoxication and is still associated with sobriety. It is known as a healing gemstone that aids treatment for headaches, back pain and alcoholism. Its purple is also significant to royals: fine amethysts appear in the British Crown Jewels, the jewels of Catherine the Great and within the palace jewels of Egypt.

Representing the cool blue sea with its alluring pastel greenish blue colour, this fresh stone was thought to calm rumbustious seas and keep sailors safe from harm. Magical tales tell of mermaids gifting the precious stone to their favourite sailors in order to grant them safety. The brilliant bright colour of the stone perfectly accompanies daytime spring clothing or a gown on a lavish winter night. Aquamarine is believed to enrich marriages with happiness – after all, who wouldn’t be thrilled to be gifted this amazing gem by the person they love. 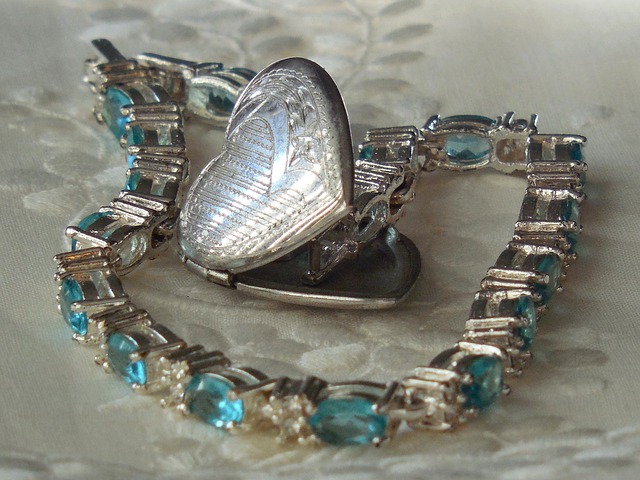 It’s the stone for what most of us associate with the best month of the year – December – and ancient Egyptians knew it too, calling it “mefkat,” which means “delight.” Its colours vary from greens to blues – its most recognisable colour defined as robin’s-egg blue or sky blue. Beautiful, bold and bright turquoise is an ancient opaque gem that is usually cut into cabochons and has been used for thousands of years across the globe. Its talismanic attributes include aiding fortunes, health and protection against evil. 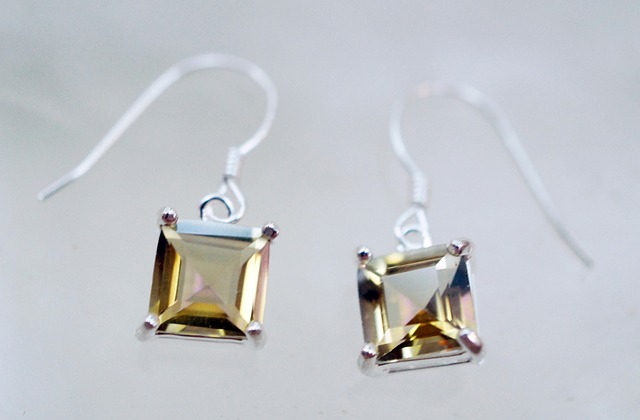 Topaz is mined in a variety of colours, ranging from shades of blue, green, yellow, orange, red, pink, and purple. Blue topaz is usually colorlesss topaz that is treated. A pleochroic gem, some topaz exhibits different colours at different angles and light conditions. According to Greek mythology, the stone is believed to lend its wearer strength and is a great representation of one’s self-belief and inner power. Wearing topaz is also associated with intelligence, long life, good looks and the ability to let go of anger. 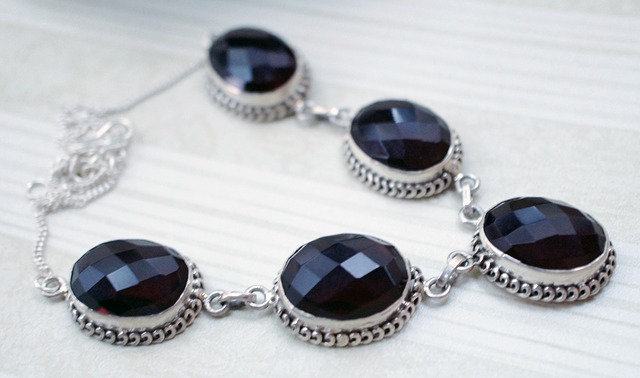 Garnets come in a range of charming colours: orange, pinks, purples, reds and blues. Red is the most popular as its availability is abundant – its name derived from pomegranate which the sumptuous stones resemble. A pomegranate symbolises love and eternity according to Greek mythology and jewels with these bright red stones are the perfect gift of love and commitment.

Garnets have been prized for thousands of years by Egypt’s kings and queens, later chosen as favourites by aristocracy and clergy in the Middle Ages when it was thought to ease liver disease, help depression and guard against nightmares.