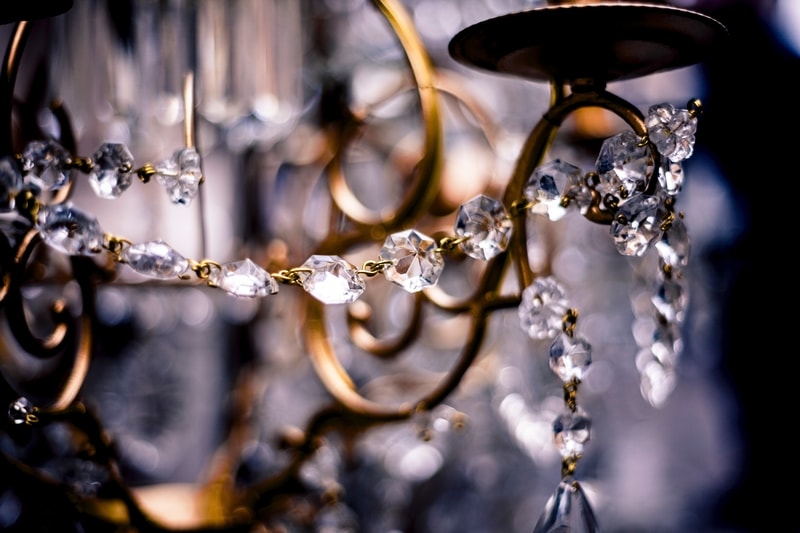 A few decades ago, Indian women preferred to buy jewellery from their trusted local jeweller, be it a personal milestone, an impulse buy or a wedding. However,  recent changes in consumer habits have indicated a gradual shift to shopping for jewellery at national jewellery houses with thriving presence across tier I, II & III cities. In fact, India is the second highest consumer of gold in the world and one of the leading exporters of gems and jewellery in the world. Precious metal, gemstone and birthstone jewellery market is huge in India and to supply the demand, there is no… END_OF_DOCUMENT_TOKEN_TO_BE_REPLACED

Sagittarius Zodiac Dates: November 22-December 21 Sagittarius Zodiac Symbol: Archer Sagittarius Birthstone: Zircon Sagittarius Ruling Planet: Jupiter Sagittarius Ruling Element: Fire Those born between November 22 to December 21 fall under the zodiac star sign of Sagittarius and have the beautiful Zircon as their zodiac birthstone. Zircon is one of the oldest minerals on earth and has been cherished as a gemstone for over two millennia. Found in a handful of locations, amidst the igneous rocks of the earth, zircon has a heart of fire. Its luminescence comes from a high refractive index, a light dispersion rate nearly as high as diamonds. The zircon plays… END_OF_DOCUMENT_TOKEN_TO_BE_REPLACED 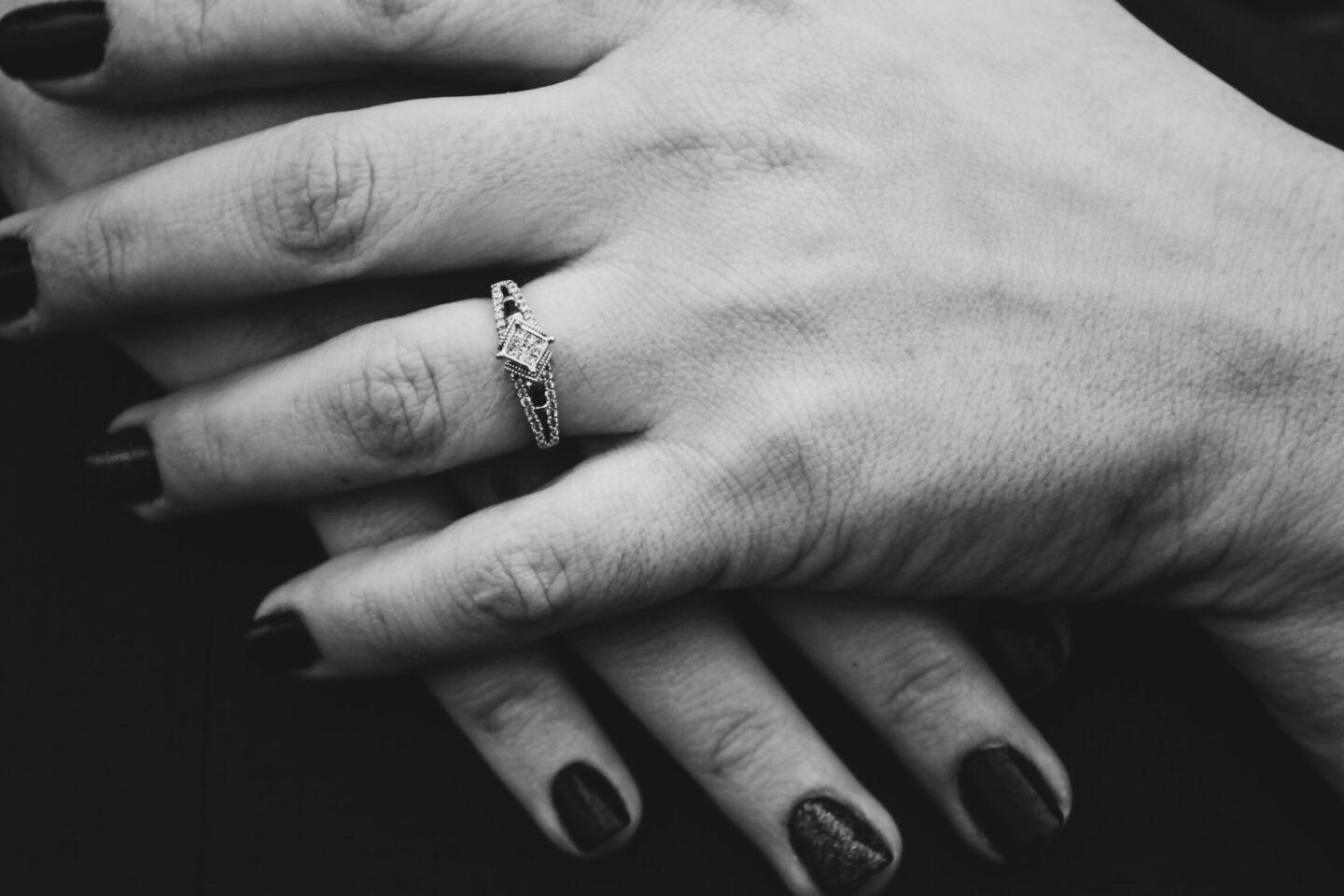 The term ‘Diamond’ is derived from the greek word ἀδάμας (adámas), meaning unbreakable. Diamonds were first recognized and mined in India along with the alluvial stone deposits of the rivers Penner, Krishna, and Godavari for at least 6000 years. Since diamonds are used as religious icons in ancient India, they are treasured as gemstones. Their popularity has risen from the 19th century because of innovation, increased supply, growth in the economy, improved cutting, and polishing techniques. Diamonds can be identified by their high thermal conductivity (900–2320 W·m−1·K−1). They have a high refractive index, but other materials have similar refractivity as… END_OF_DOCUMENT_TOKEN_TO_BE_REPLACED 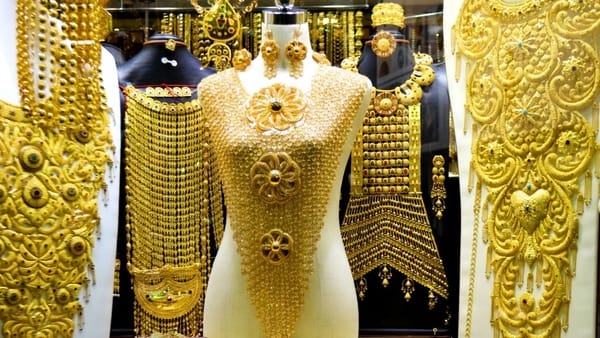 When planning a trip to Dubai, shopping will surely be on your mind – it’s a haven for all those who want to splurge. From clothes and footwear to electronics, chocolates and dry fruits to spices. But perhaps one of the biggest pulls to the city known for its shopping experiences is its gold jewellery. The Old and the New Gold Souks (markets) in Dubai are probably the best in the world, with people from all over the globe visiting Dubai just to shop for their weddings or other special occasions. Buying gold in Dubai is popular because it’s previously… END_OF_DOCUMENT_TOKEN_TO_BE_REPLACED 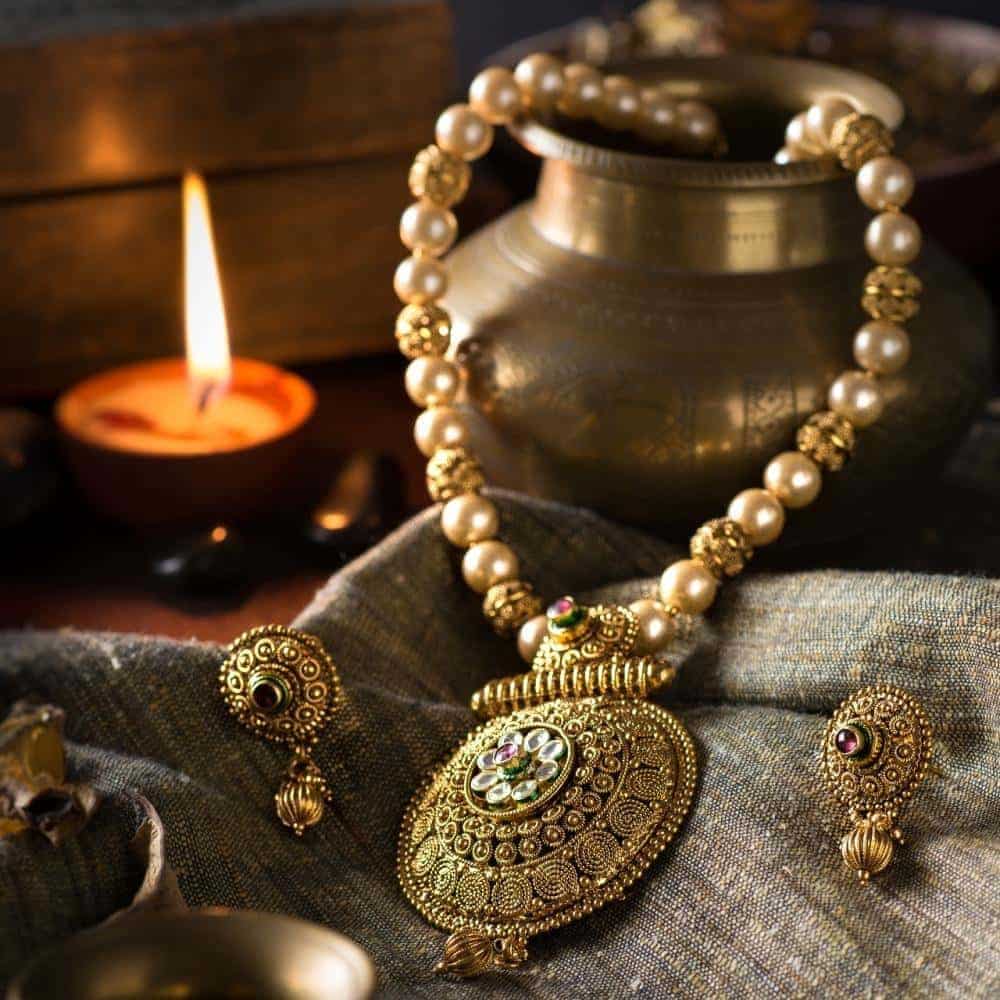 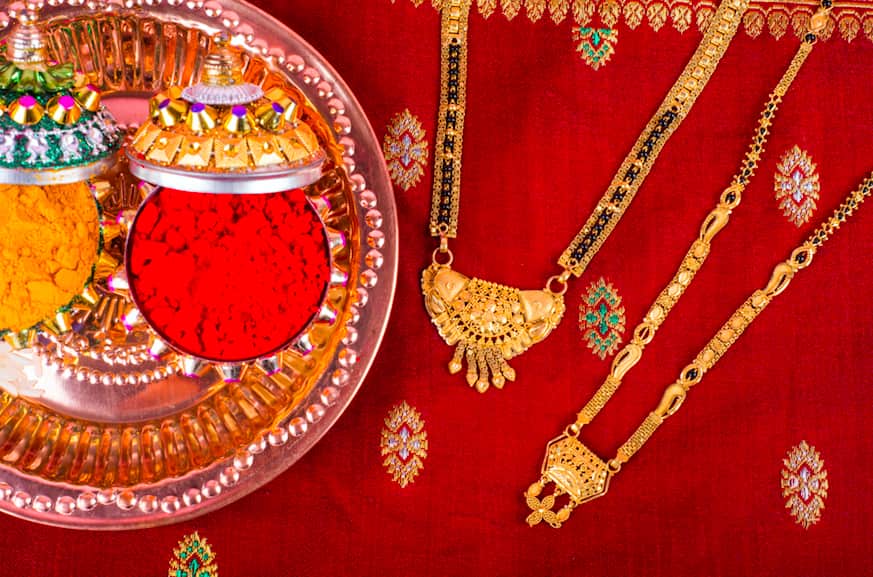 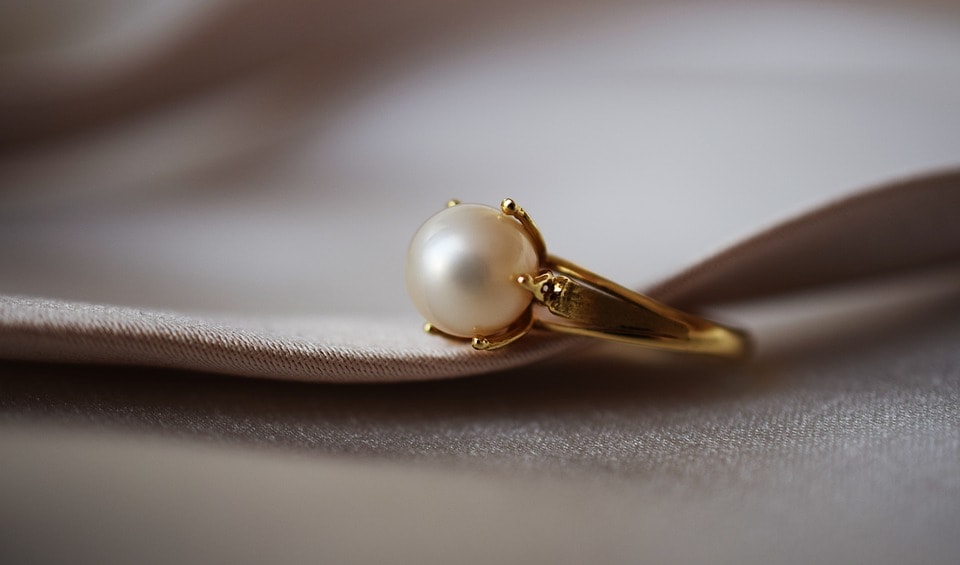 People who are born between May 23rd and June 20th come under the sun sign Gemini. Those who belong to the sun sign Gemini are said to be friendly, jovial and creative. They wear their emotions on their sleeve and are extremely expressive beings. GEMINI DATES: May 21-June 20 ZODIAC SYMBOL: THE TWIN GEMINI BIRTHSTONE: PEARL GEMINI RULING PLANET: MERCURY GEMINI RULING ELEMENT: AIR The gemstone assigned to the zodiac sign of Gemini is the pearl. It is considered to be the lucky gemstone for the sun sign and there are plenty of reasons why. One of the main reasons for this is that astrologers… END_OF_DOCUMENT_TOKEN_TO_BE_REPLACED